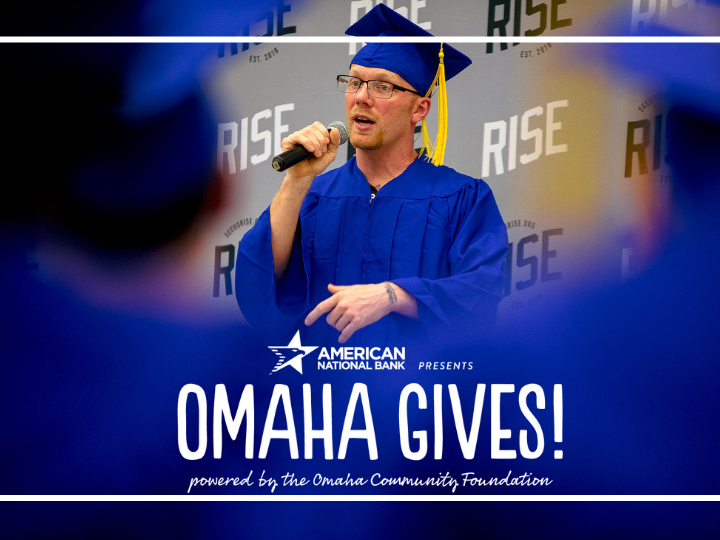 Omaha Gives!, is a year-round giving platform organized by the Omaha Community Foundation that hosts an annual 24-hour online donation drive for nonprofits in Omaha, Douglas, Sarpy and Pottawattamie counties.

The 2019 “donation drive” takes place on Wednesday, May 22nd with not only the goal of celebrating nonprofits, but to encourage philanthropy in our community.

If we’ve learned anything in the last 2.5 years as a nonprofit, it’s that the people of Omaha are generous beyond belief. The RISE program has been supported and championed by our community and the impact this makes on our Builders is immeasurable.

In 2018 the Omaha Gives! 24-hour event raised over $7.4 million for hundreds of local nonprofits, including ours, receiving just over $5,000 in generous donations. These donations create an impactful opportunity for our RISE program participants and other Omaha nonprofits. 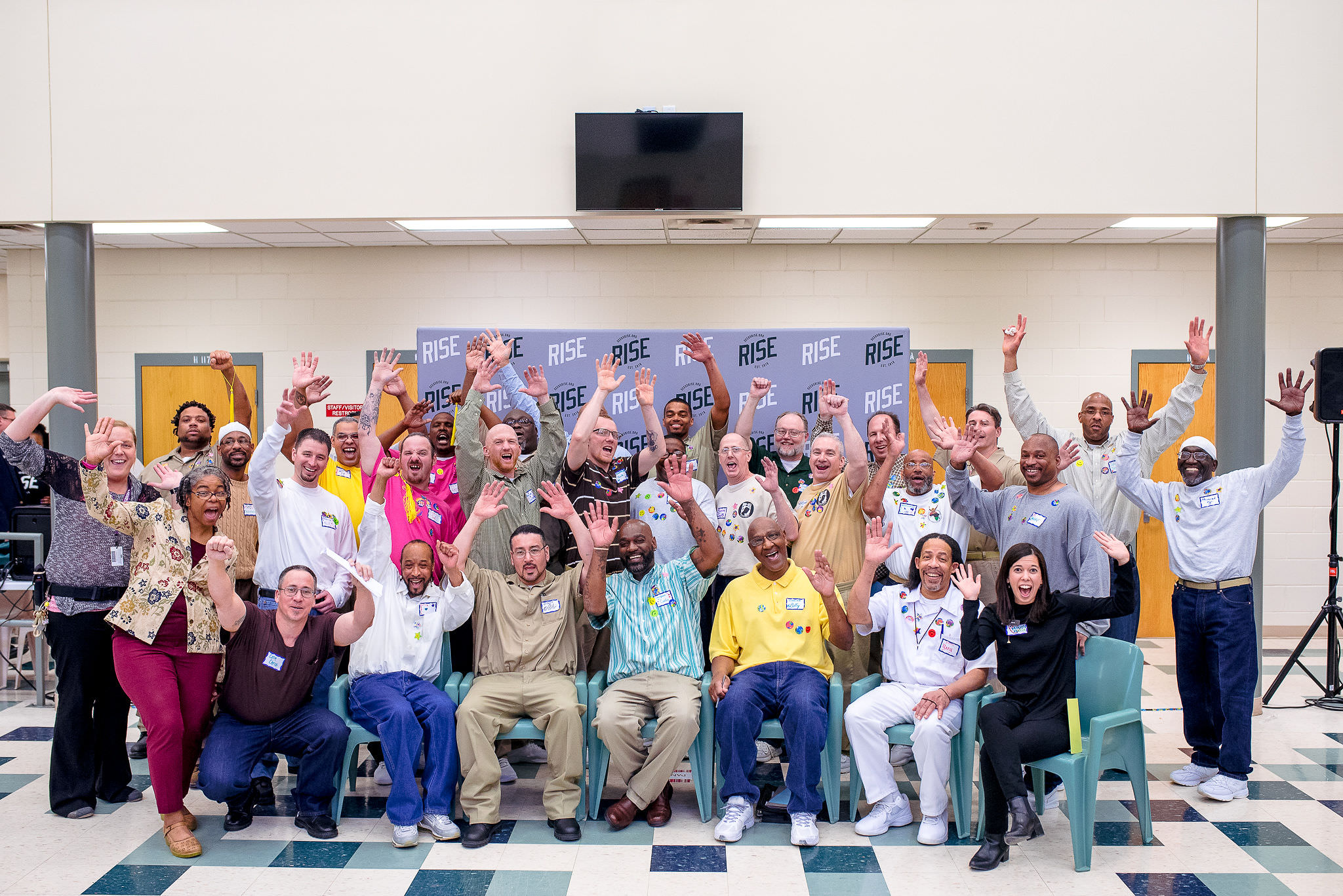 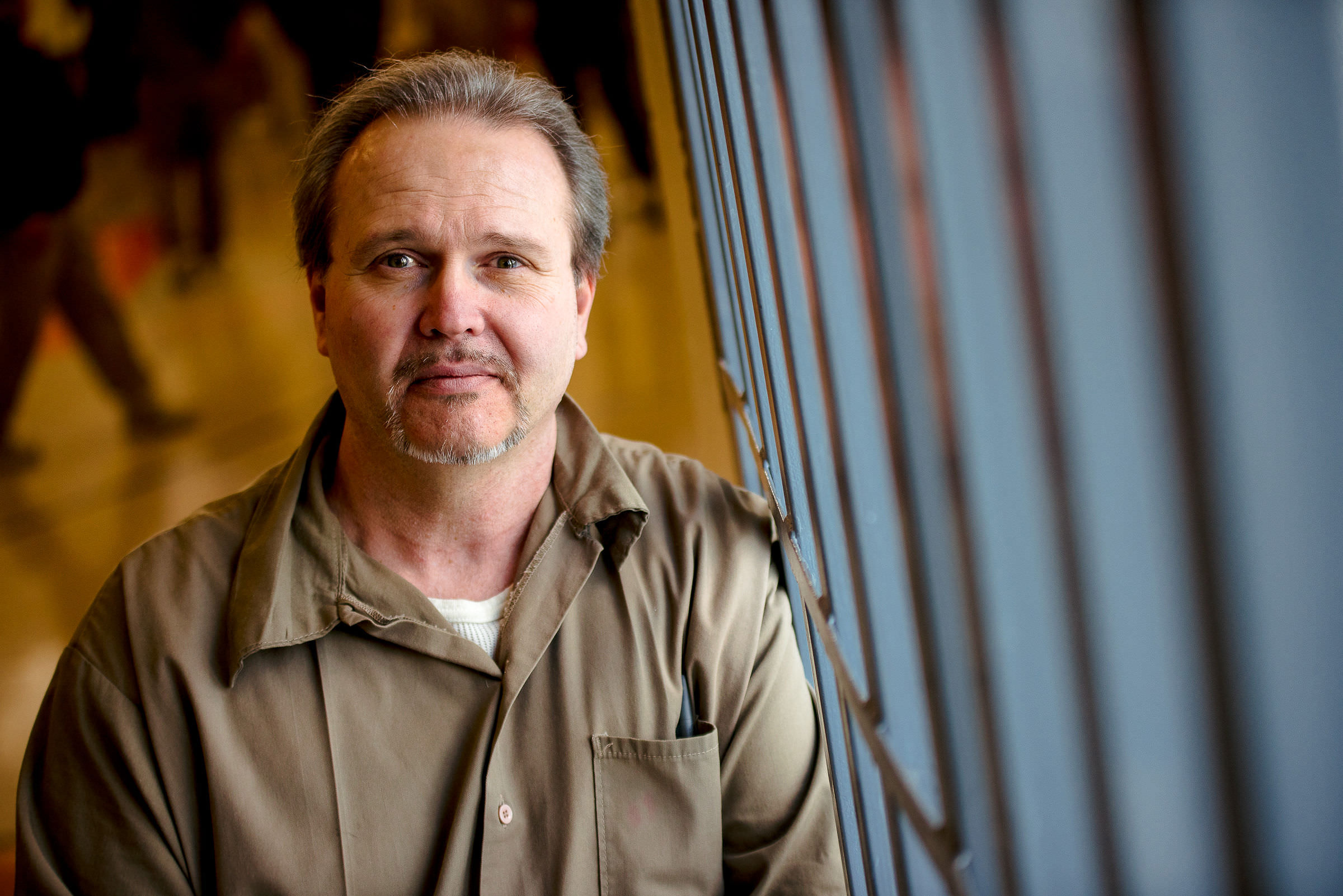 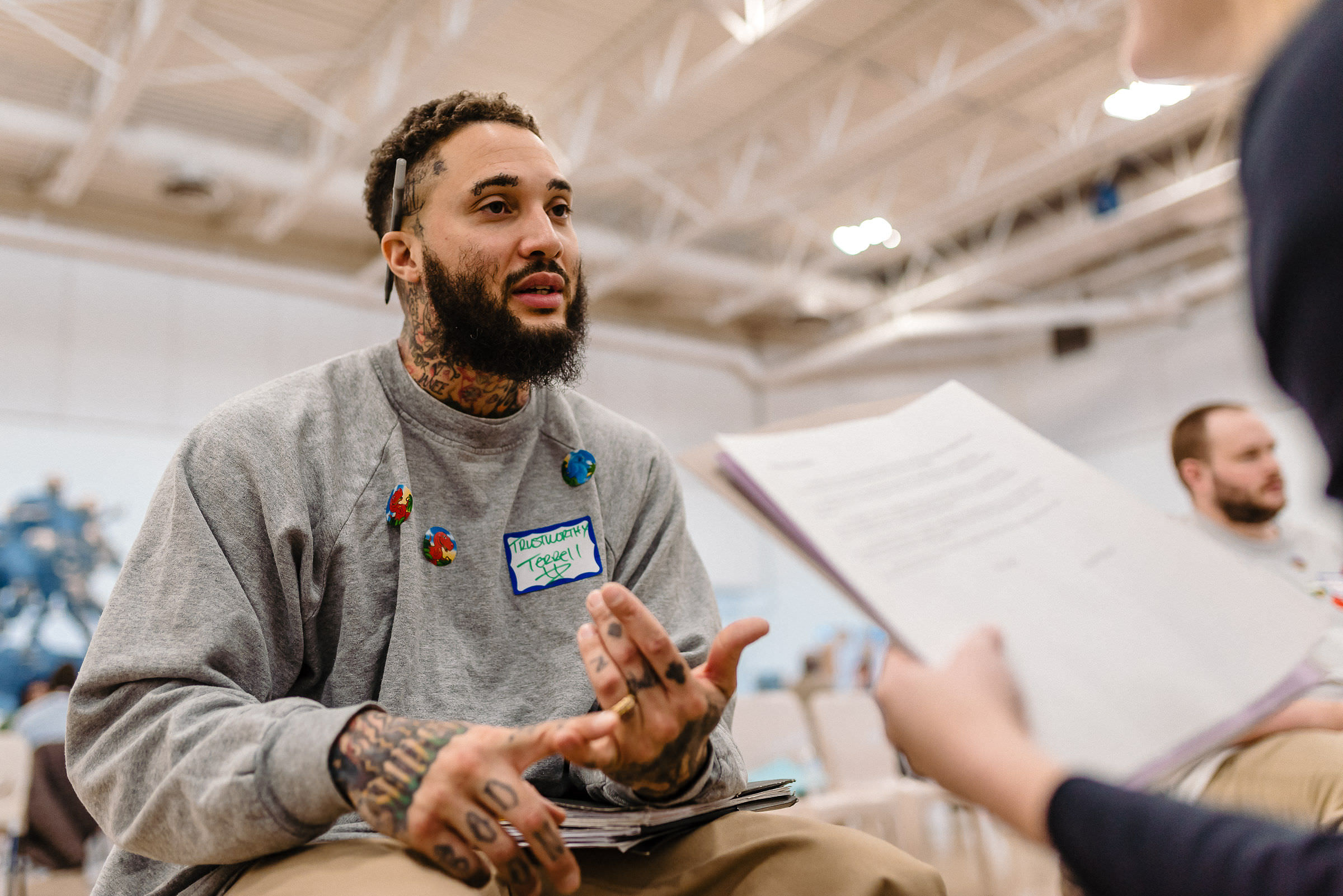 RISE is a Nebraska-based nonprofit organization serving the incarcerated within seven state prison facilities. The Nebraska prison system is the second most overcrowded system in the United States. In March of 2019 our state prisons held 5,515 people - 163 percent of capacity. Not only is this number shocking, but in dire need of being fixed.

At RISE we believe in providing an opportunity of success through character development, job readiness, strength assessments and entrepreneurship skills. By giving the right tools to those with criminal histories - confidence, accountability, hope - we can change the course of lives for better futures and safer communities. 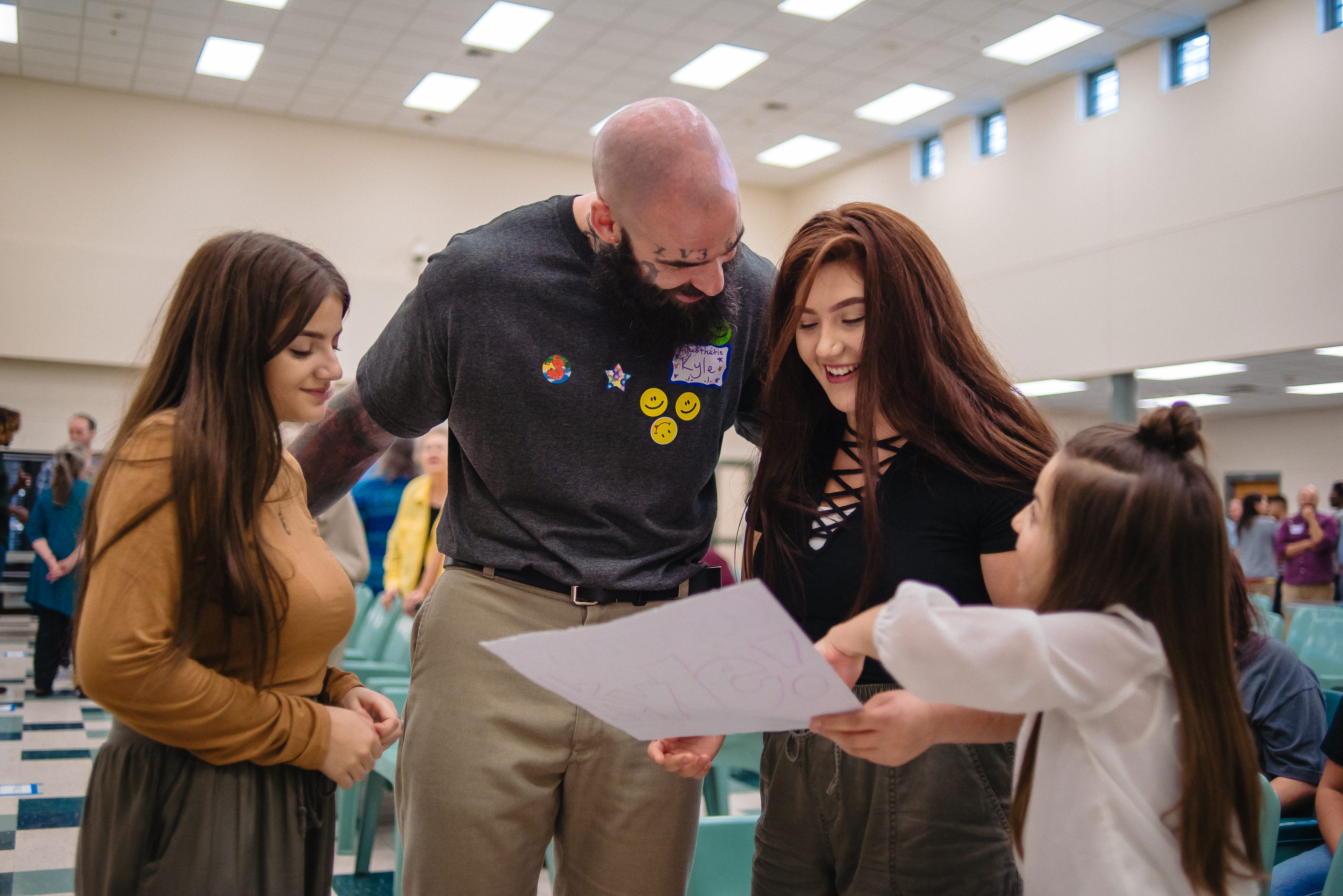 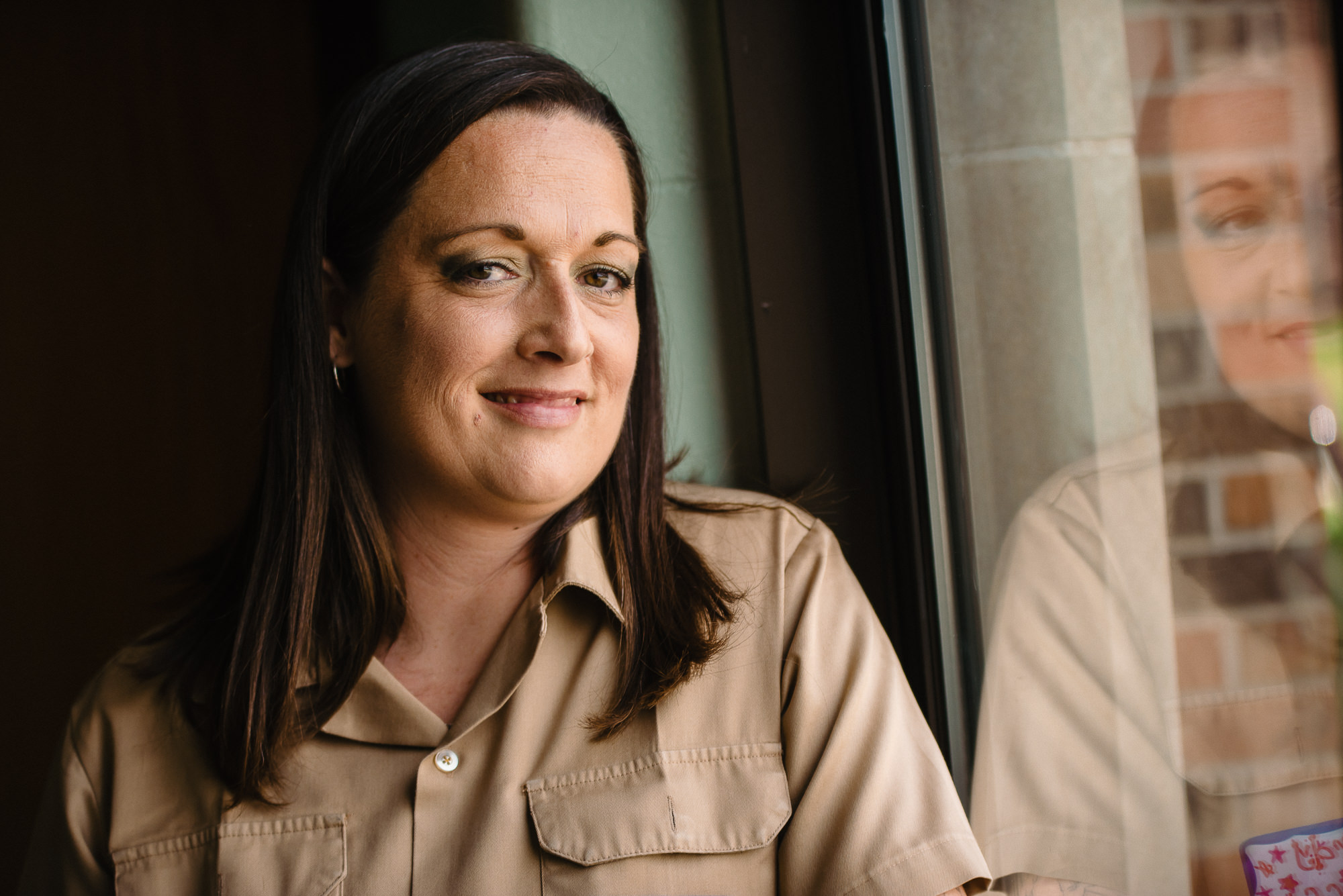 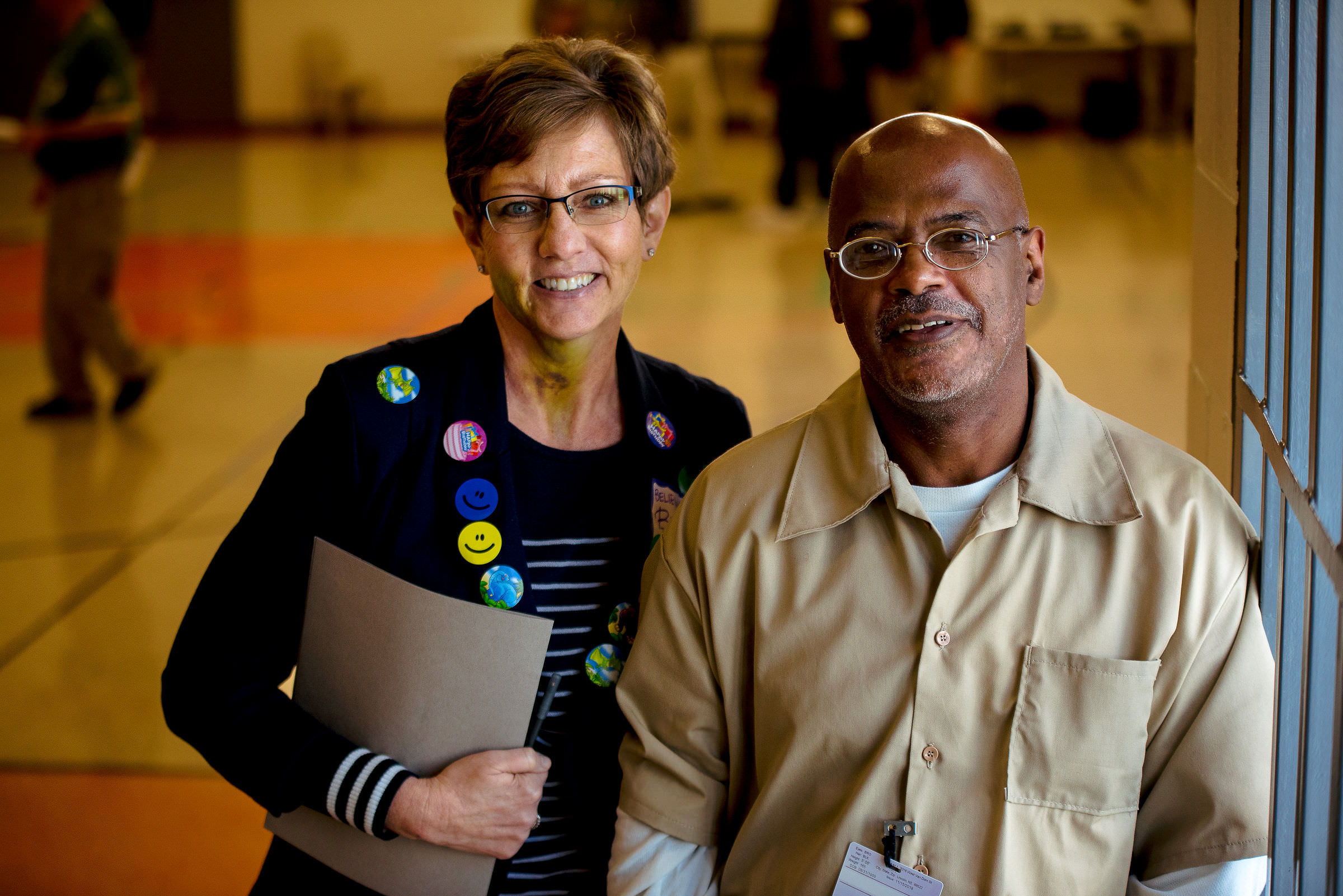 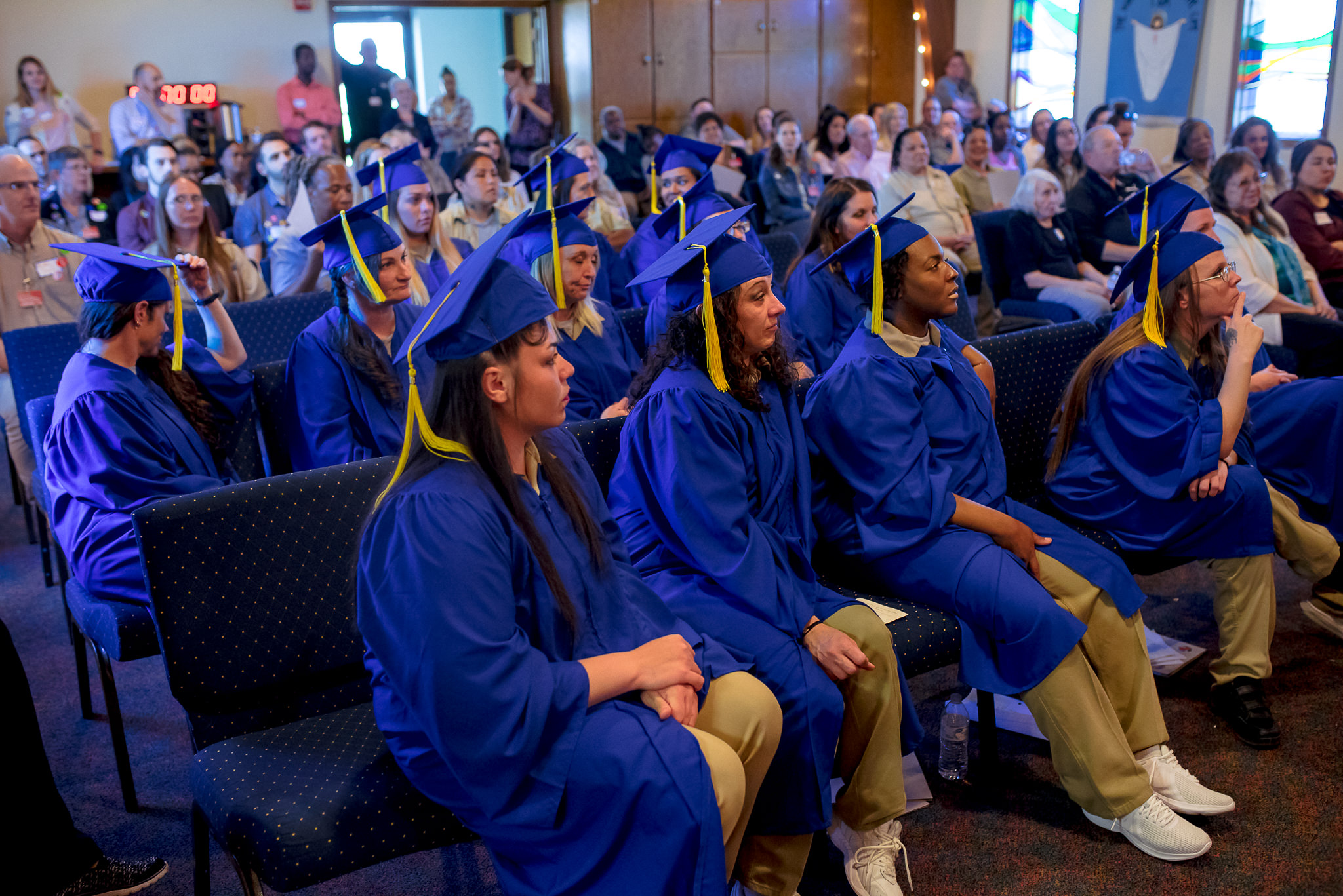 How you can help RISE during Omaha Gives!

The RISE team and Builders are grateful for the Omaha Community Foundation’s dedication to creating a platform for good! And to our consistent, generous support system that makes our program successful - thank you. 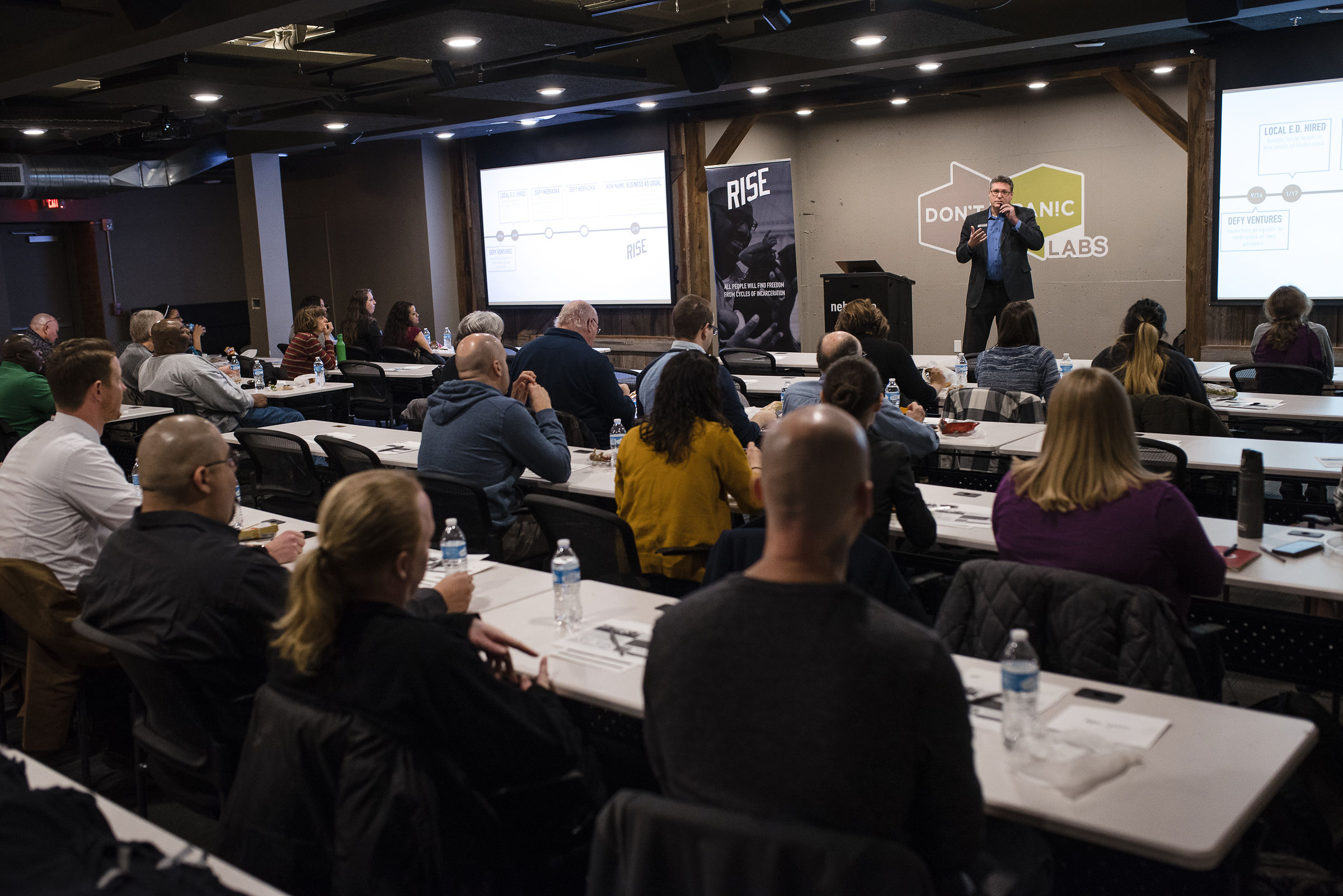 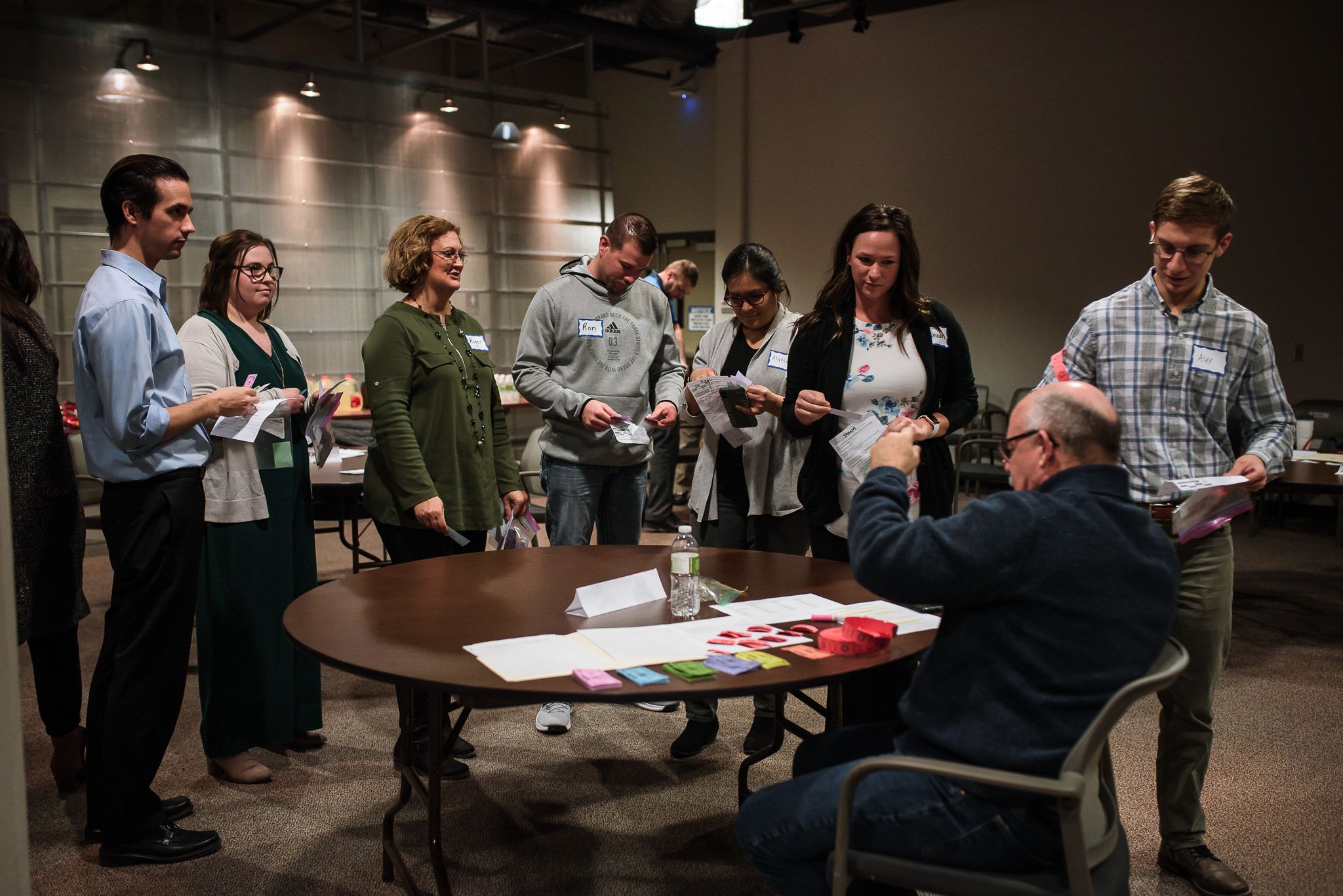 In February, the RISE Reentry team partnered with the Nebraska Department of Labor to host a reentry simulation created by the United States Department of Justice. Designed for participants to gain an understanding of obstacles faced by people coming out of incarceration, we collectively hosted over 35 service provider participants in the state of Nebraska. 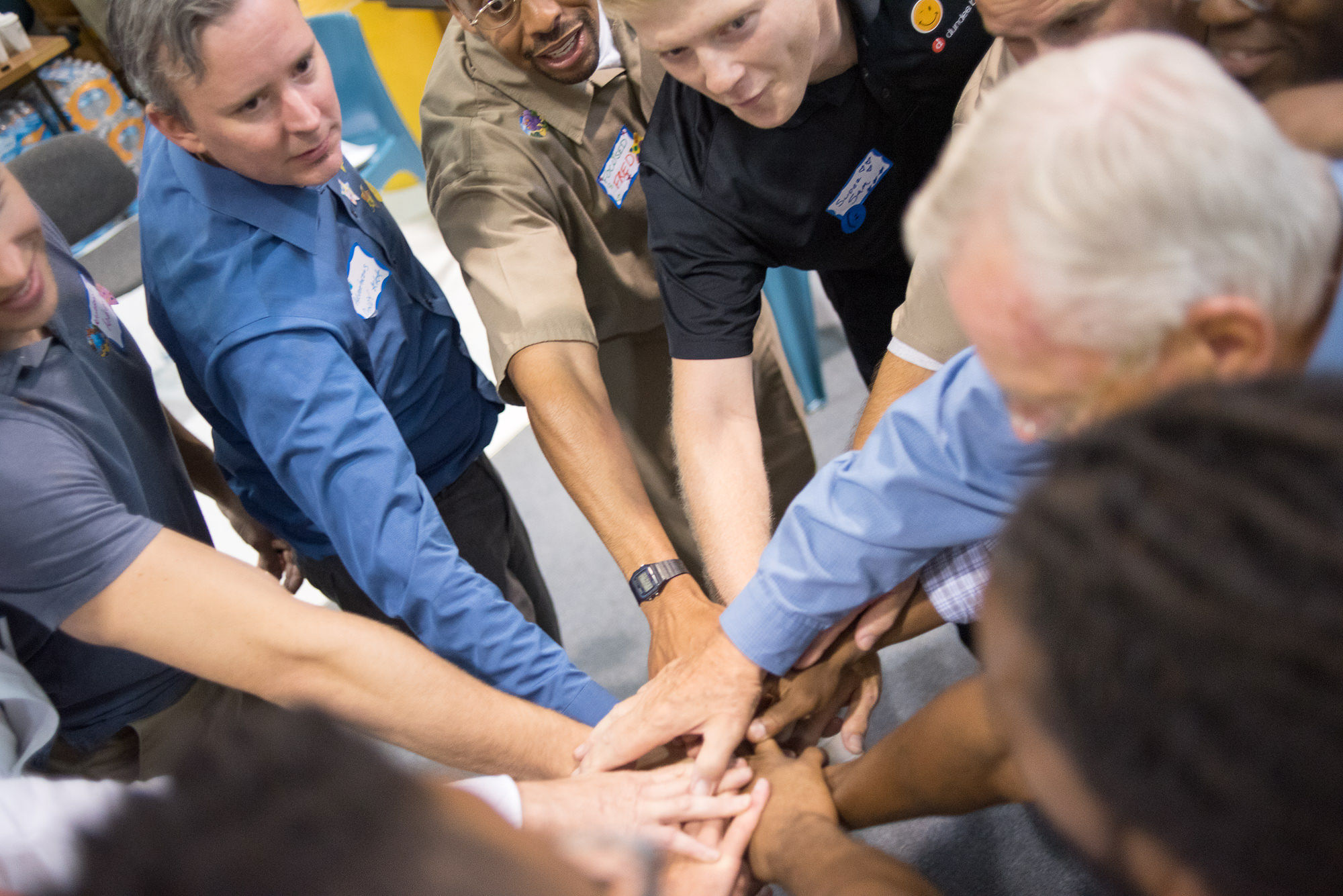 We’re often asked for the success stories of our Builders. And we get excited to profess that we have an abundance of them! While our reentry program teaches a lot about business ideation and entrepreneurship to the men and women in the Nebraska prison system, it also teaches forgiveness, accountability and ways to heal families. And this is where we set our bar of success.