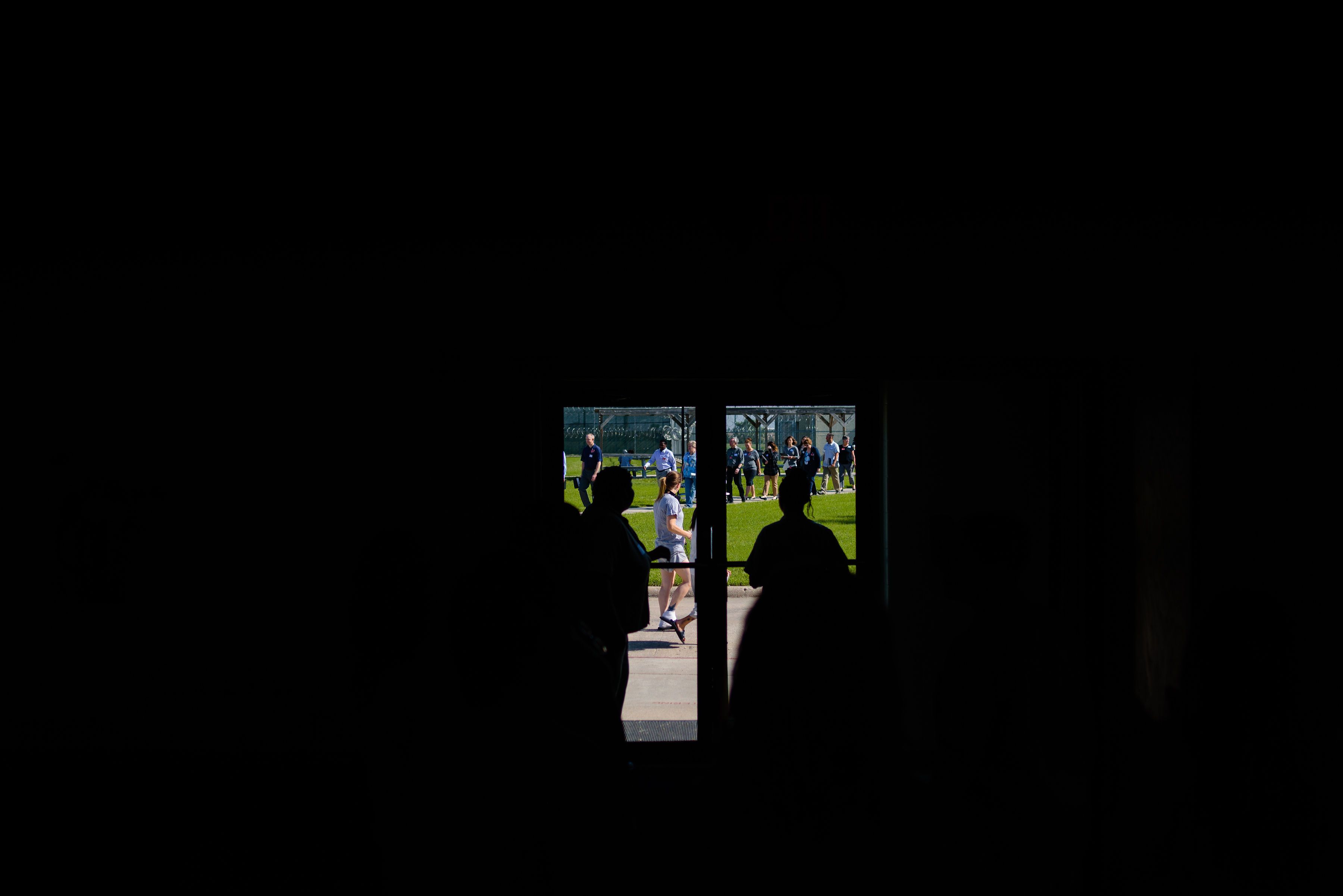 Dr. Imani will discuss the topic of mass incarceration as an extension of modern slavery and The Willie Lynch Letters regarding its implications for today’s racial culture.

We have all seen in the work we do how African Americans are treated differently in history, today, and in our prison system. Here are some statistics from The Sentencing Project’s: The Color of Justice- Racial & Ethnic Disparities in State Prisons (2021):