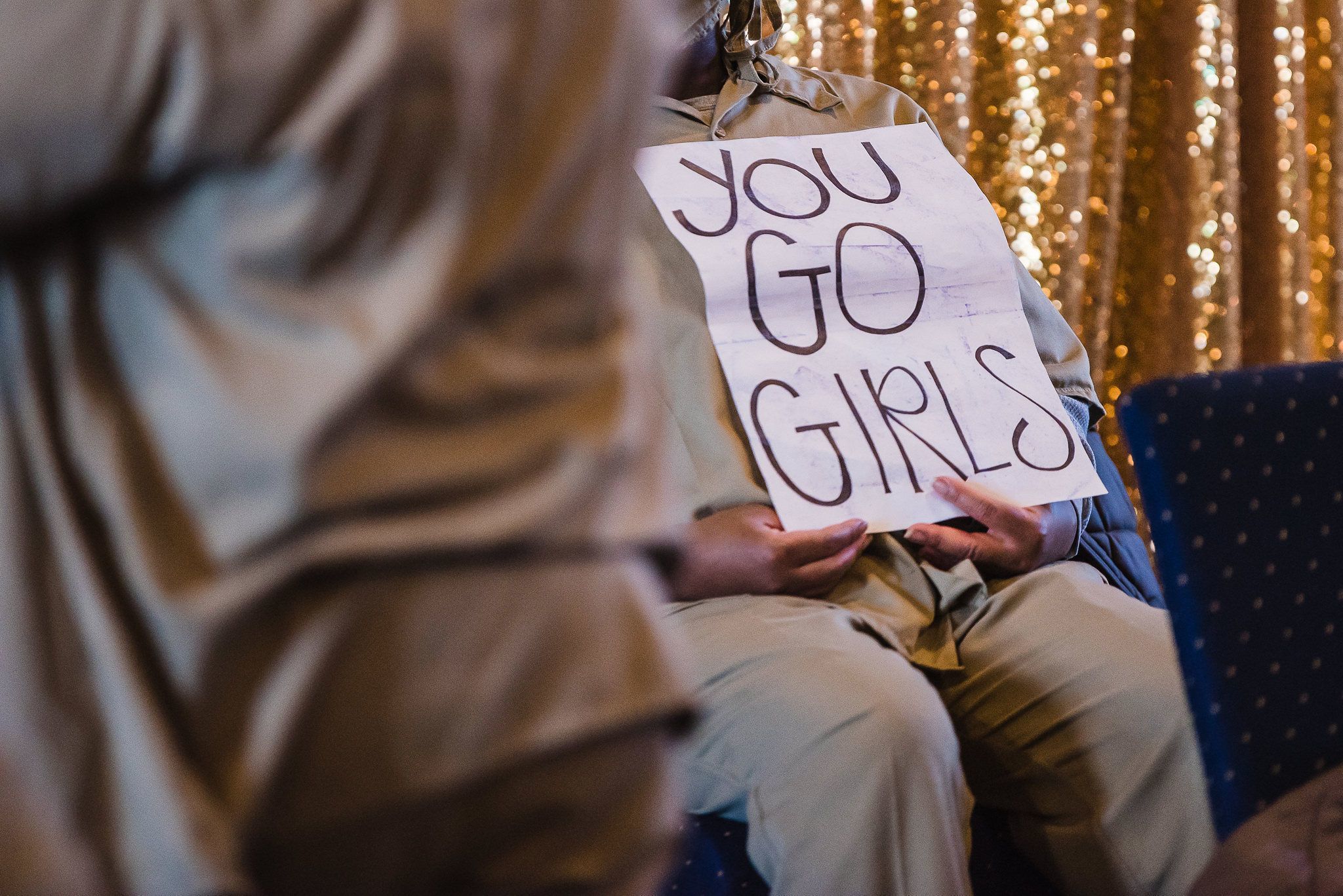 There are so many amazing and prominent women throughout history to be celebrated and at RISE we are lucky enough to work with some of the smartest and most resilient women. While March is aimed to celebrate women, we must also recognize the struggles the women we work with can face during their lifetime and during their incarceration.

For more on this information, visit The Sentencing Project or the ACLU Nebraska Women in Prison Report.

“I have been incarcerated for 6 years. I have learned this: that I don’t ever want to be where I am today, but honestly I don’t ever want to leave because I am scared of failure - what everyone will think of me. What if I come back? What if I can’t make it out there? My mom is coming to get me, but what if I’m not what she remembers? What if my kids don’t know me anymore? My fear is that in the end, I won’t be all that my family needs.”
- RISE Graduate, Nebraska Correctional Center For Women - Cohort 4