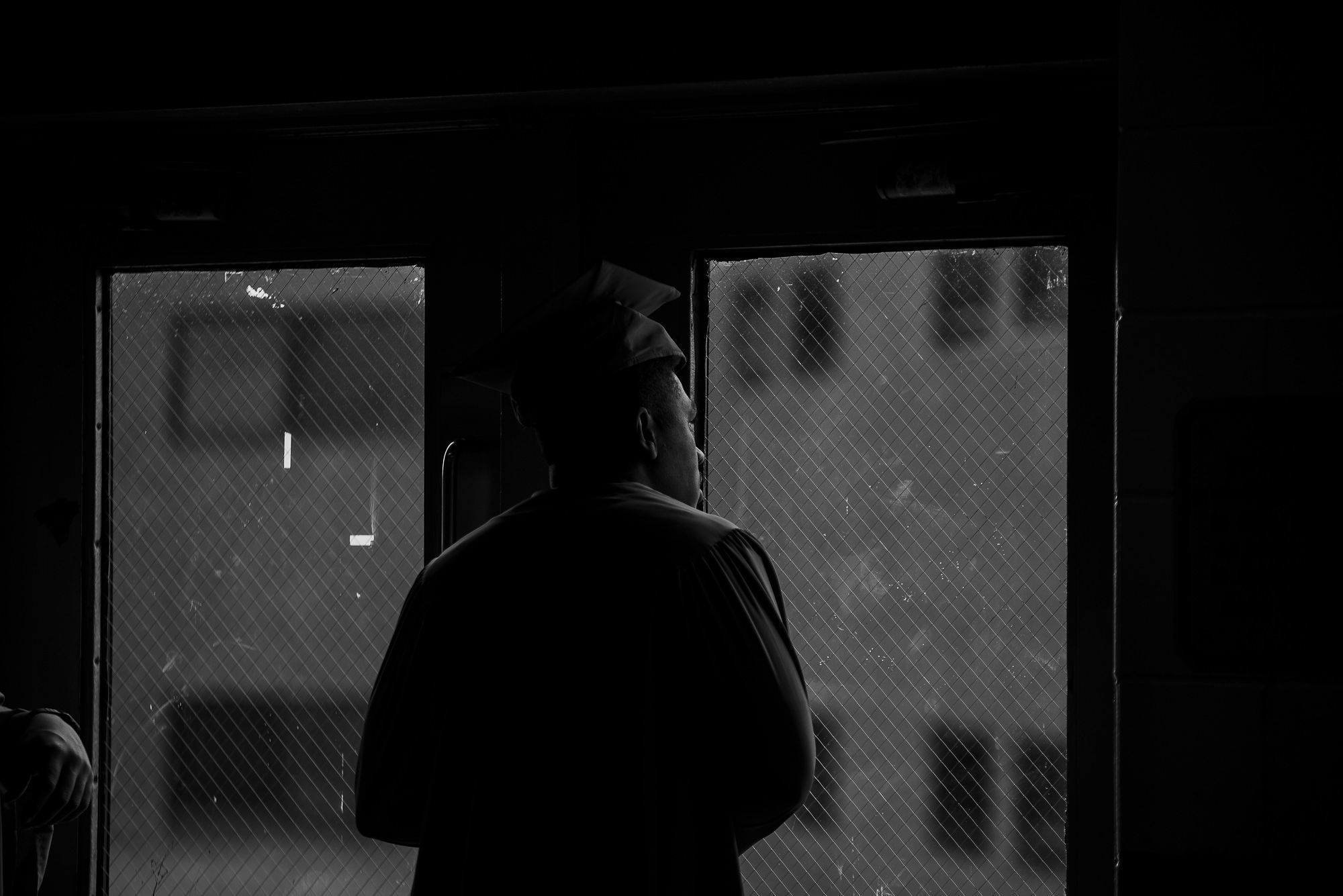 The RISE Diversity, Equity, and Inclusion Committee invites you to recognize National Second Chance Month and Arab-American Heritage Month during April, as these events directly impact the population we serve and care about.

On March 31, 2022, President Biden proclaimed April 2022 as Second Chance Month and April 26-30 as National Reentry Week, highlighting the fact that more than 640,000 individuals return to their communities from prisons and jails every year and the importance of their successful transitions back into society.

The National Reentry Resource Center (NRRC) and its partners are hosting Second Chance Month featuring resources and webinars during the month of April to support reentry organizations.

Webinars cover a range of topics that support reentry programs’ success, including the role of education, employment, housing, behavioral health, and understanding the needs of youth and young adults; the importance of family and community engagement; and tools to strengthen program evaluation.

While significant investments have been made toward supporting individuals returning to their communities, there is still much work to be done to improve recidivism.

Did you know that:

Factors contributing to recidivism include a person’s social environment and community, circumstances before incarceration, events during their imprisonment, and difficulty adjusting back to normal life. Many of these individuals have trouble reconnecting with family and finding a job to support themselves.

According to the Prison Policy Initiative, rates of imprisonment in Nebraska have grown dramatically in the last 40 years.

While significant investments have been made toward supporting individuals returning to their communities, there is still much work to be done to improve recidivism.

The Prison Policy Initiative reports 11,000 people from Nebraska are behind bars.

This drives organizations like RISE to serve incarcerated individuals to set them up for success upon returning to their communities.

This is also why policy is vital in addressing community problems that lead to high recidivism rates. This year, Jasmine facilitated roundtable discussions for impacted community members’ voices to be heard, lobbied the state legislature, and hosted the 3rd Annual Day of Empathy. These initiatives advocate for policies that would strengthen our communities and remove barriers for individuals with criminal histories.

Arab-American Overrepresentation in the Justice System

Given the substantial shifts in government policies and suspicion of Arab American communities after 9/11, it is not surprising to find the experiences and consciousness of this group have gone through some radical changes, including:

The civil rights organization, Muslim Advocates, reported Muslims make up about 9% of state prisoners, though they are only about 1% of the U.S. population. They also found that some incarcerated Muslims face significant obstacles to practicing their faith while in prison.

RISE staff will be learning more about the overrepresentation of Arab and Muslim-Americans during May’s All Staff Meeting on May 13th.

Additionally, consider watching A Thousand and One Journeys, a documentary film that paints a portrait of the Arab-American immigrant experience through the stories of people who, like all Americans, immigrated in pursuit of the American Dream.

The film explores the personal stories of Arab-Americans, including Senator George Mitchell, General John Abizaid, and Helen Thomas, among others, and how they have contributed to the American experience. In addition, the film discusses the diverse experiences of people from the Middle East, North Africa, and the Arabian Peninsula, each with unique experiences, contributions, and faiths - but all of whom have made America their home and their journey as an essential part of the larger American Experience.