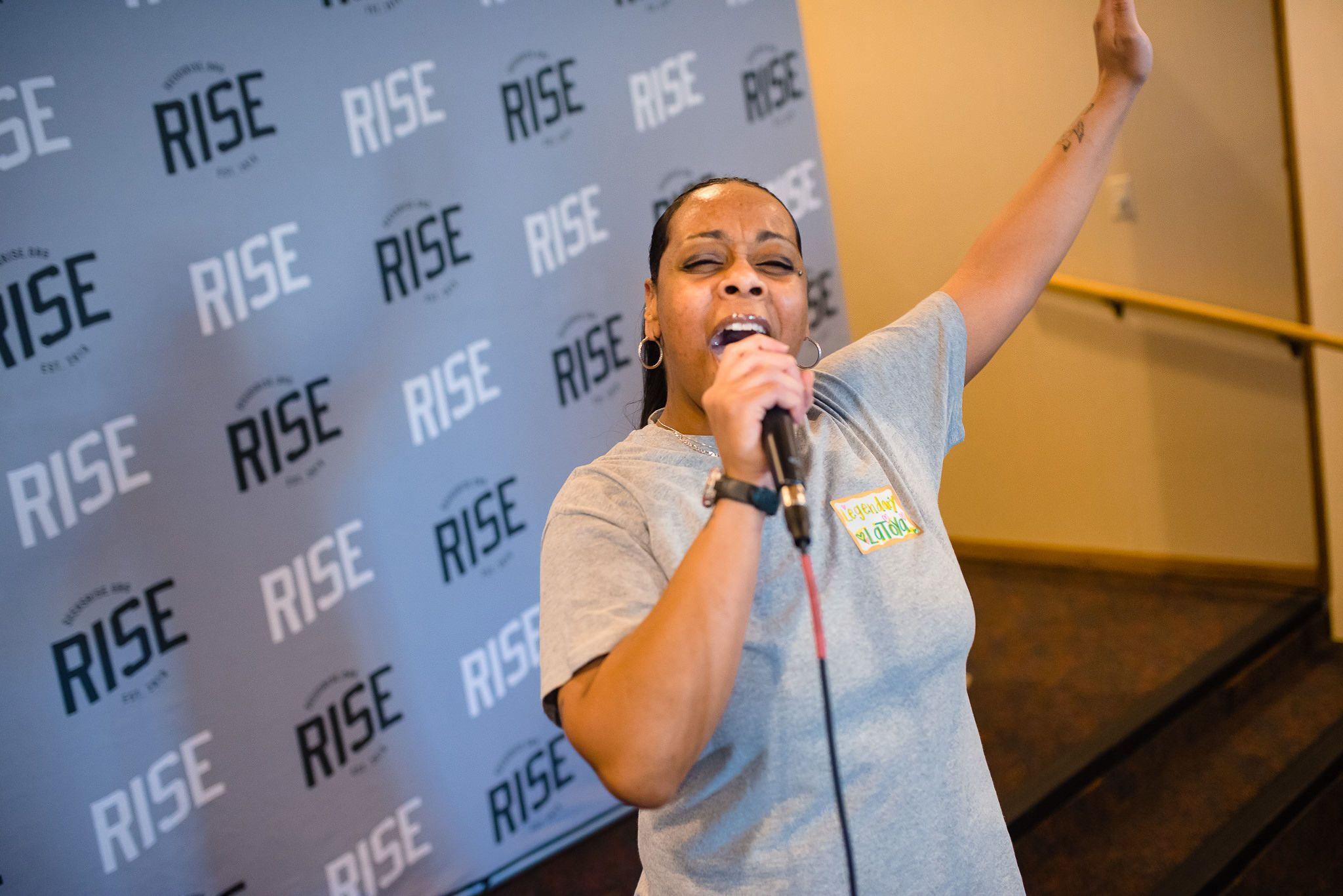 The RISE Diversity, Equity, and Inclusion Committee invites you to recognize Women’s Equality during August, as this directly impacts the people we work with and care about.

The Justice Center reports in recent decades, the number of women involved in the criminal justice system, including prisons, jails, and community corrections, has expanded substantially. Between 1980 and 2020, the number of incarcerated women increased by more than 475%, rising from a total of 26,326 in 1980 to 152,854 in 2020. The total count in 2020 represents a 30% reduction from the prior year — reflecting downsizing practices in response to the COVID-19 pandemic, which some states began to reverse in 2021.

Research on female incarceration is critical to understanding the full consequences of mass incarceration and to unraveling the policies and practices that lead to their criminalization. Incarcerated Women and Girls examines female incarceration trends and finds areas of both concern and hope. While the imprisonment rate for African American women was nearly twice that of white women in 2020, this disparity represents a sharp decline from 2000 when Black women were 6 times as likely to be imprisoned. Since then, Black women’s imprisonment rate has decreased by 68% while white women’s rate has increased by 12%.

Women’s pathways to and needs within the justice system are often different from those of men. Unfortunately, most justice policies and practices have historically not been designed with women in mind. They often fail to address the distinct issues that contribute to many women being involved in the system, including domestic violence and abuse, trauma, poverty, mental illnesses, and substance use disorders.

Incarceration and reentry are particularly challenging for justice involved mothers of minor children. Over 66,000 women incarcerated nationwide are mothers of minor children. They are more likely than men to have primary child-rearing responsibilities and are often single parents. A key source of stress for these women is their limited ability to maintain a connection with their children while they are incarcerated, as well as how they will reunite with their children upon release.

To be effective, reduce recidivism, and ultimately improve outcomes for all people, criminal justice system responses should be tailored to account for these gender differences. Fortunately, the field is increasingly recognizing the importance of gender-responsive risk and needs assessment, programming, and practices.

The Council of State Governments (CSG) Justice Center compiled a list of resources and organizations that can help jurisdictions better adapt their justice and behavioral health programs to meet the needs of women.