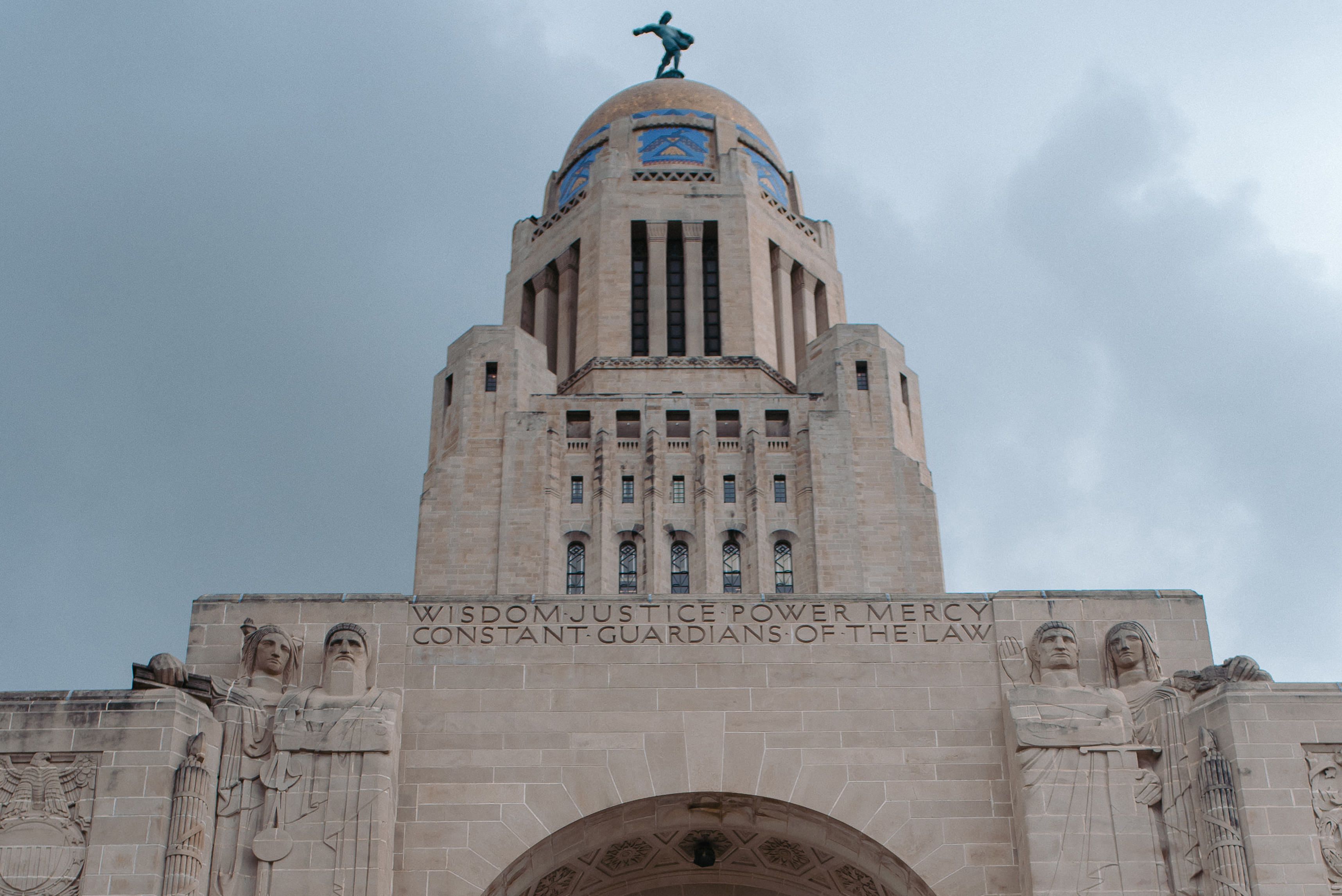 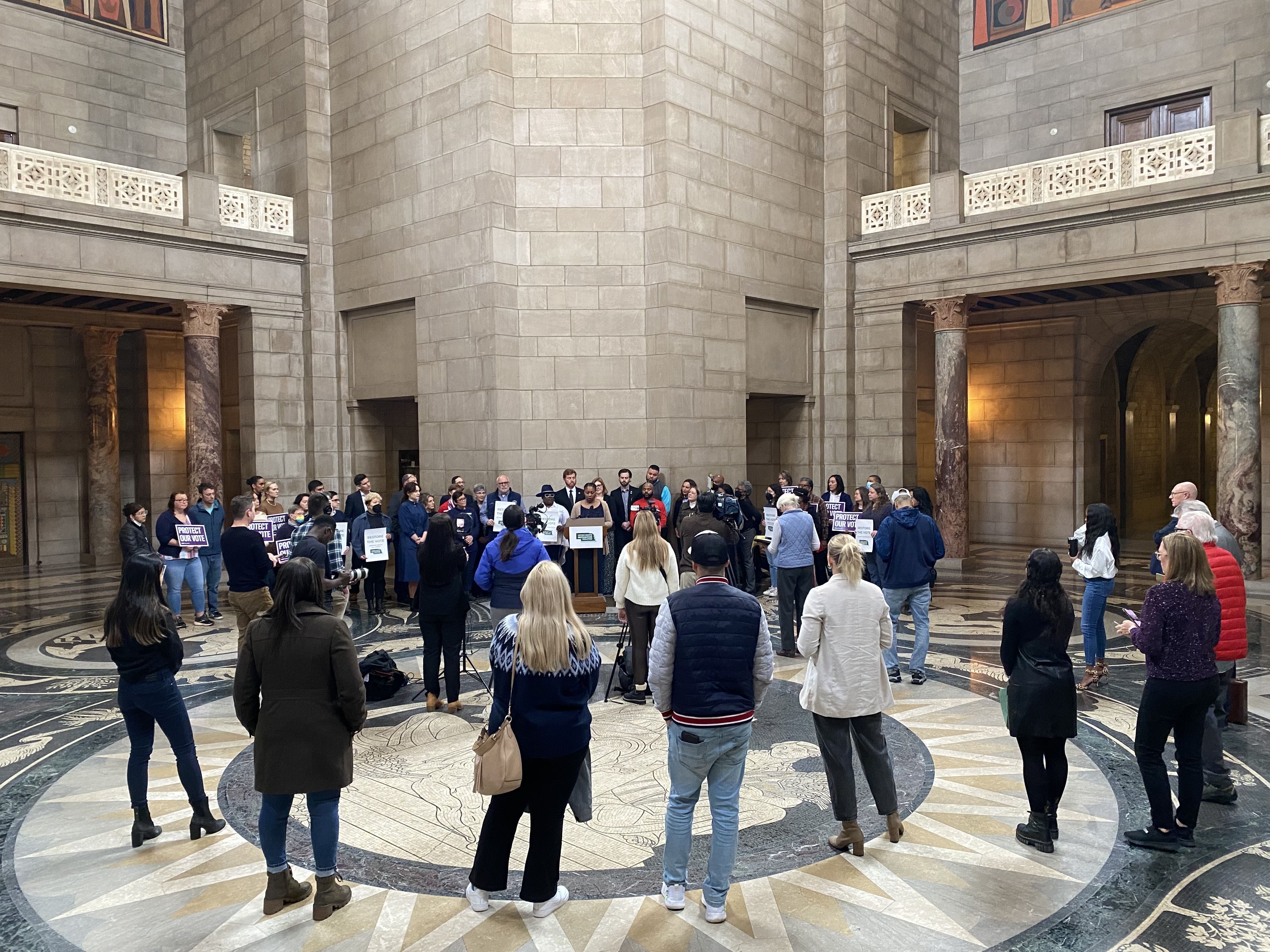 The Voting Rights Restoration Coalition is composed of over 30 statewide and local organizations.  Our mission is to remove barriers to civic participation for those impacted by the criminal justice system. We want everyone to be able to access their right to vote, serve on a jury, and run for office.

We, the Voting Rights Restoration Coalition, believe people who have been impacted by the criminal justice system are the most integral voices in advocating for changing it. Reinstating the right to vote is a constitutional right too many have been unable to access.

95% of people incarcerated in Nebraska will return to their communities. We believe in supporting these individuals so they may have the best chance to re-integrate without punitive and arbitrary constraints, such as the two-year waiting period.

We support Senator Cavanaugh’s constitutional amendment LR4CA, removing felonies as a disqualification from voting, and Senator Wayne’s LB20, to remove the 2 year waiting period for those with felony convictions. Both of these efforts speak to the unnecessary and confusing extra barriers put forth to people who have felony convictions.

We ask that in future rounds of debate on this bill, considerations be given to amendments that would reinstate the right to vote immediately upon release rather than after the probationary period, further removing confusion about when people are allowed to vote; apply the loss of voting rights only to those serving felony sentences, rather than those convicted of felony sentences, allowing those convicted of felonies but sentenced to probation to retain voting rights; and allow people who have served felony sentences to run for office and serve on juries.

Facts You Should Know

Stay up to date with calls-to-action here.