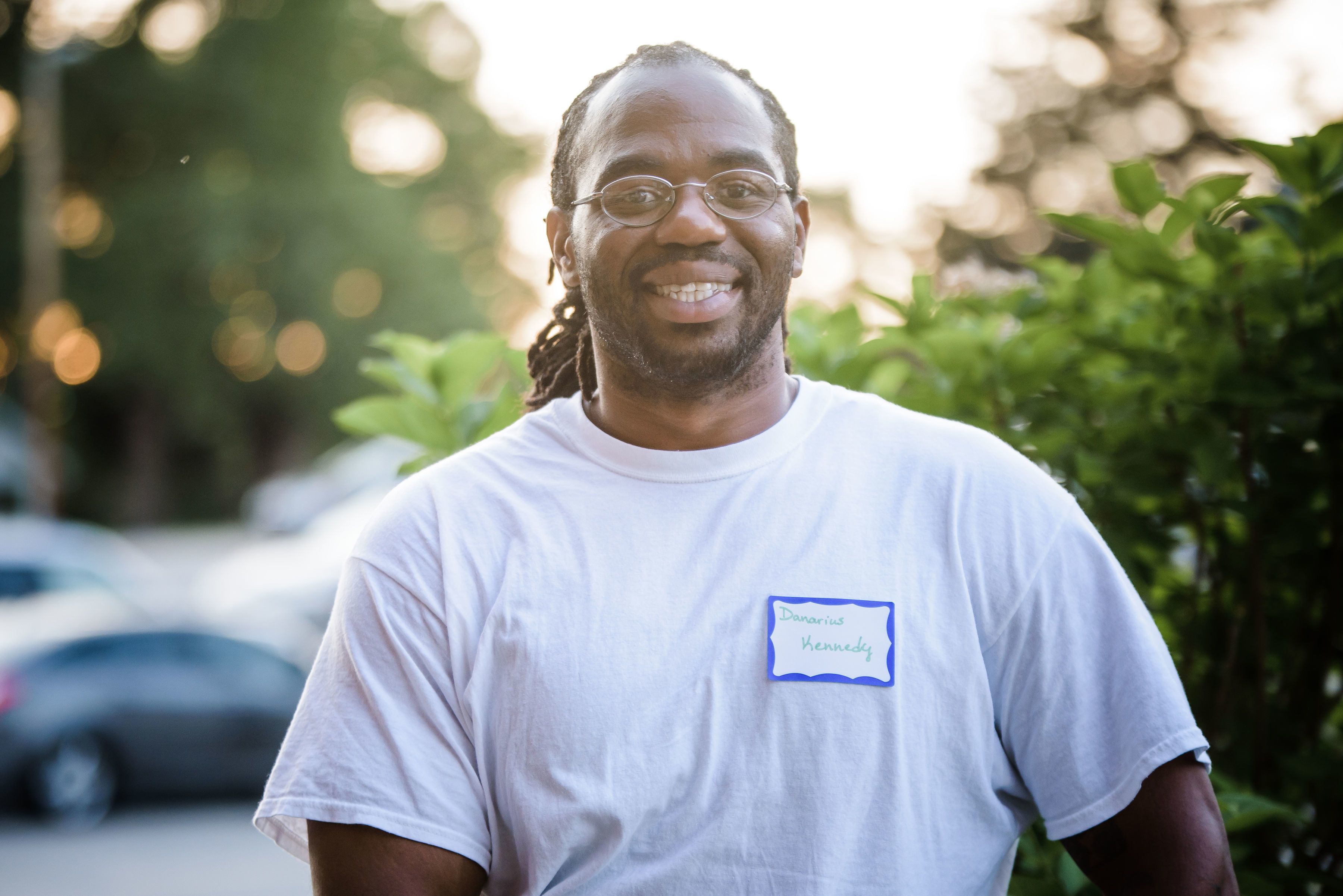 Opening the Door to Second Chance Hiring in Nebraska 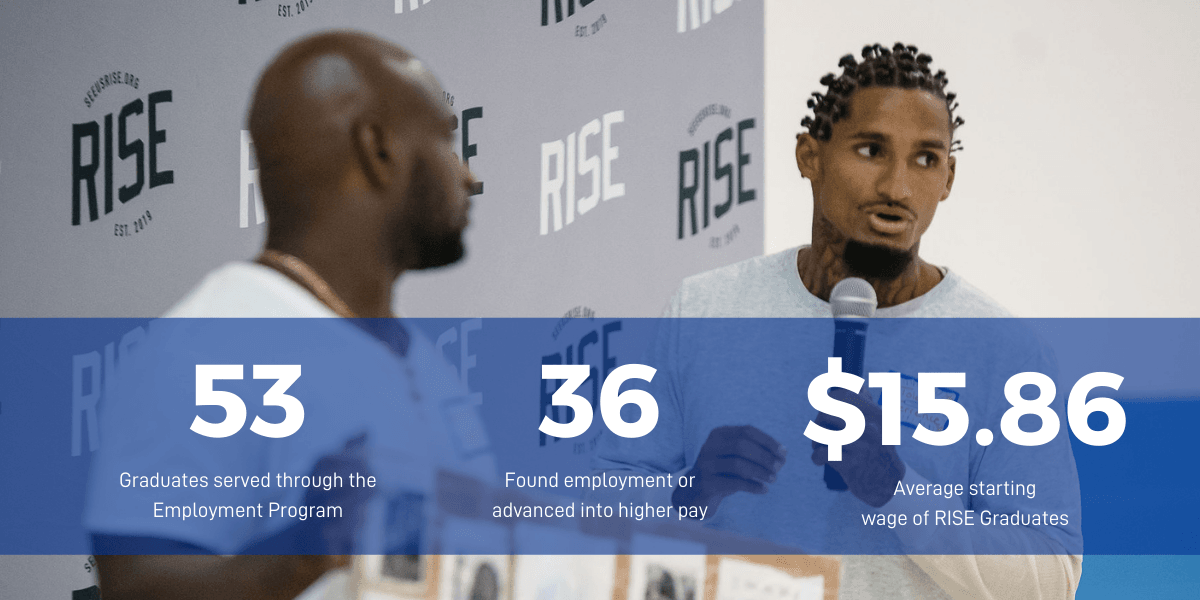 In 2021 the RISE Employment Program built a database of over 200 background friendly employers in Nebraska. The Employment Program also achieved an 89% employment rate amongst of released RISE graduates. By increasing employer relationships in Omaha, Lincoln and across the state, RISE established itself as one of the leaders in the Metro area for successfully navigating employment for the formerly incarcerated.

As the Employment Program became successful it also became clear that while more businesses are opening their doors to the formerly incarcerated population, there are many employers whose company culture is not prepared to properly welcome and retain employees with criminal backgrounds.

Most white-collar businesses are more reluctant to hiring formerly incarcerated people. The narrative on hiring people with felony backgrounds is making a positive shift amongst employers and within the community.

Previously, the responsibility of self-betterment has been placed on the applicant. However, employers are beginning to ask themselves, “what can we do to help, what is our role as employers to support all applicants and the community overall?”

Nonetheless, action is still needed. In a program where RISE highlights individuals’ expertise and talents, people with criminal backgrounds are still struggling to identify purpose and an understanding of their personal unique strengths. For the formerly incarcerated, the path of self-discovery and employment go hand in hand, and it remains a challenging one.

During 2021, Nebraska began to see an increase in employment opportunities as the economic effects of COVID-19 began to lessen.

Despite many RISE graduates improving their financial status through better employment opportunities, the median wage remains unchanged from 2020 at $15 per hour for 2021. It is theorized that this is due to many graduates entering industries that remain wage stagnant (e.g., manufacturing, warehouse).

To combat this stagnation, RISE is exploring several avenues to improve career trajectories and income opportunities for RISE graduates. Avenues being explored include online certification partnerships and partnerships with the Nebraska Department of Labor programs.

Are you or your company ready to take action with second chance hiring? Have questions? Contact me!