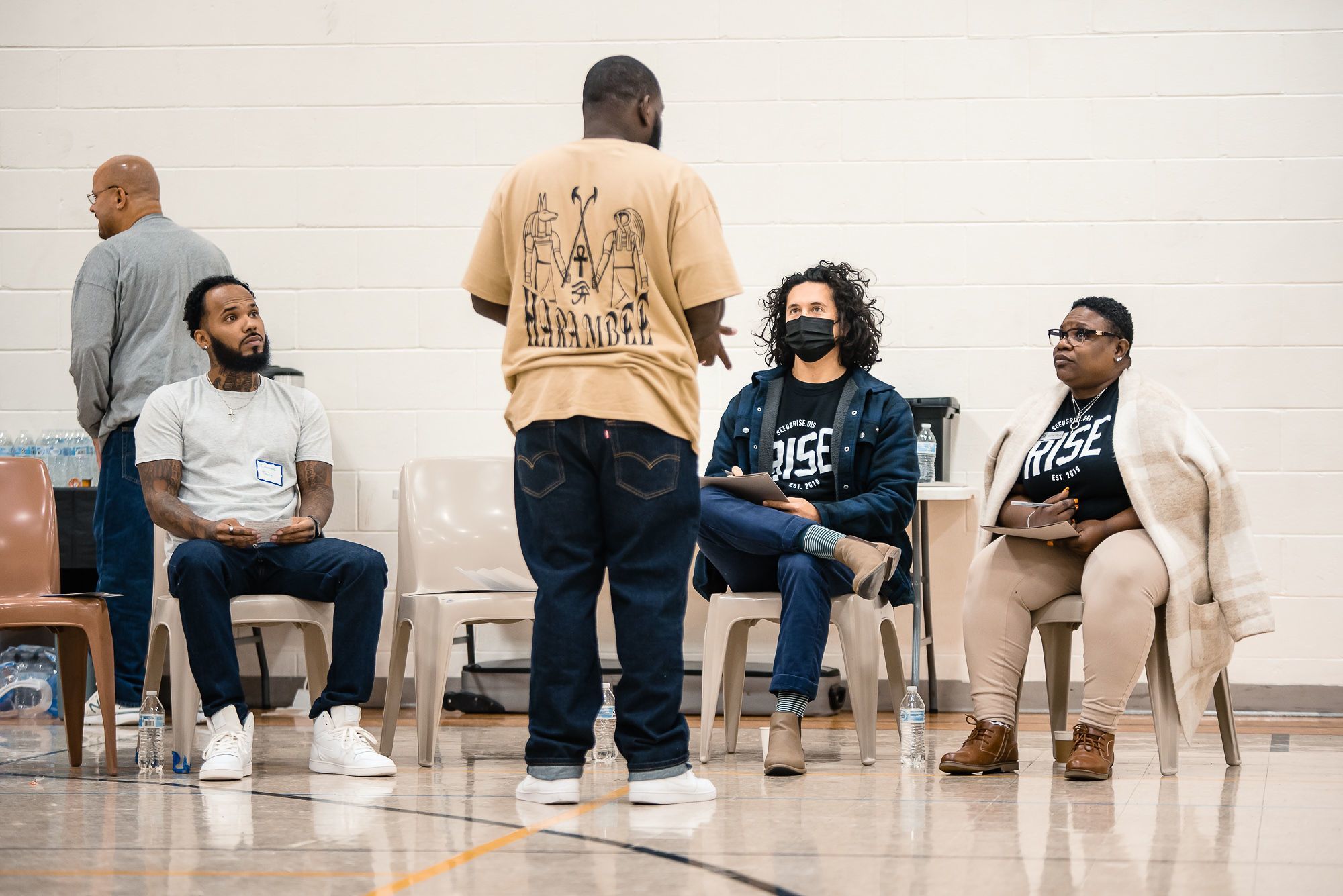 We want to hear from you! Emails are often returned within 24 hours.
You may also select the staff member above to email them directly.